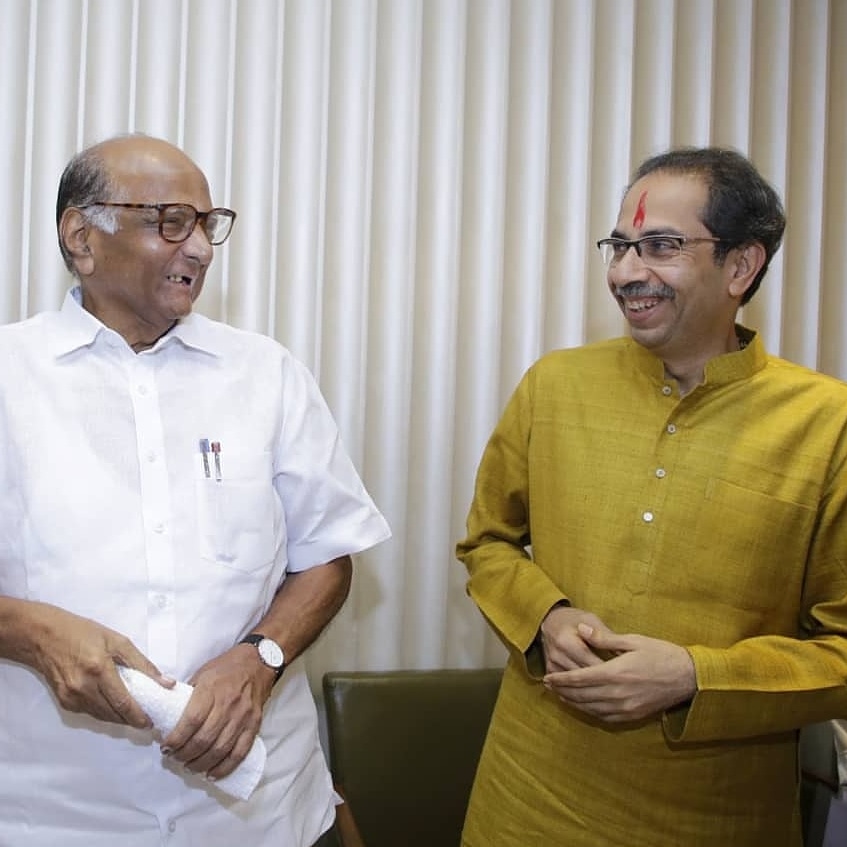 New Maharashtra boss will take over in December CHHATRAPATI Shivaji’s MAHARASHTRA is all set to have a Chief Minister who is known for his “rok thok” language. Yes, Mr Uddhav Thackeray, the Shiv Sena president, is in all likelihood take over as the Chief Minister of Maharashtra by the first week of December. Mr Uddhav Thackeray taking over the post will open a whole new chapter in Maharashtra’s politics. He will lead the Congress, NCP and Shiv Sena alliance, the three parties with difference ideologies. Many believe that he will successfully lead the three party government and bring about rapid development of Maharashtra. Especially, farmers are set to benefit in a big way as he has special place for them in his heart. When he takes over the reins, Mr Uddhav Thackeray’s elevation to the post means the realisation of dream of the late Sena supremo Balasaheb Thackeray. Uddhav had given word to his father that he will ensure that a Sena Chief Minister takes over. Both Congress president Mrs Sonia Gandhi and NCP chief Mr Sharad Pawar seem to in favour of Mr Uddhav Thackeray taking over the reins of Maharashtra. Leaders from Congress, NCP, Shiv Sena and even VBA believe that Mr Uddhav Thackeray is the right choice to lead Maharashtra at this juncture. BJP leaders however say Mr Devendra Fadnavis deserved another term. Congress and NCP leaders say though Mr Uddhav Thackeray is all fire and brim stone when he delivers a speech, he is very polite and humble when you meet him face to face. He is very straight-forward, honest and lives up to his words. And that is why he was hurt when BJP leaders said that they had never promised him a Chief Minister’s post. Before Uddhav Thackeray’s name came up, his son Aditya Thackeray’s name was discussed for the Chief Ministerial post. However, Aditya’s father himself believes that his son should first learn the ropes of politics, functioning of the assembly and the government before he can take over as the CM. Uddhav Thackeray has never contested an assembly election. It is likely that one of the MLAs will resign from Mumbai to make way for him. The power sharing formula is likely to be announced on Friday when “Maha-Shiv” alliance is likely to take over. Shiv Sena MP Sanjay Raut on Wednesday by first week of December, a Sena led government will come into being. Mr Raut has led from the front, making mincemeat of BJP, day in and day out.