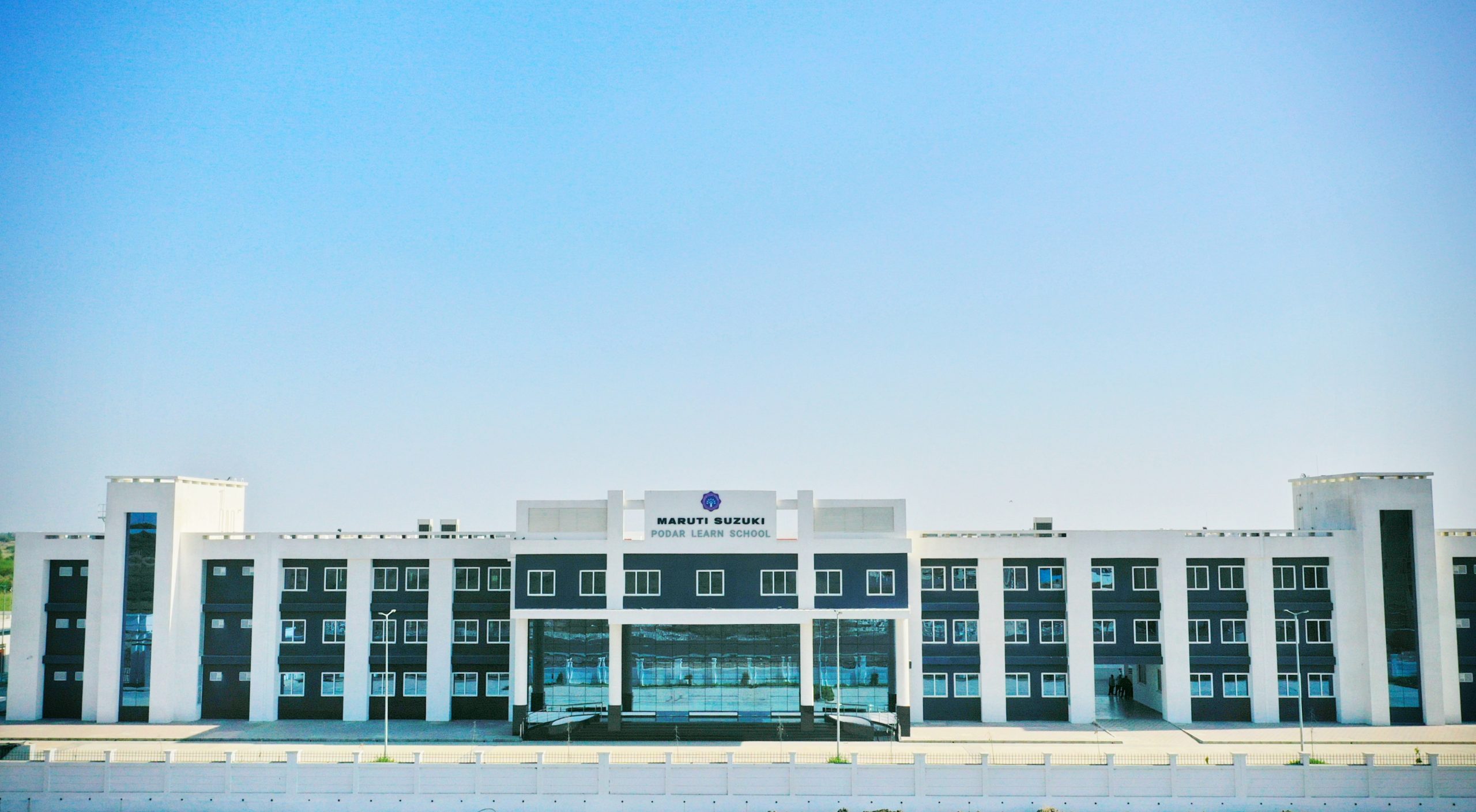 The key event of the week would be the Budget and this time it would be much important than any other past Budgets considering the protracted economic slowdown. Even after several measures announced by the government including a sharp cut in the corporate tax rate, the street expects more such measures that could really revive the economy sooner than later.

Expectations increased significantly especially after Prime Minister Narendra Modi had a lot of long meetings with corporates, bureaucrats, etc earlier this month with the intention of faster resolution to an economic slowdown and to achieve $5 trillion targets. This indicated that the Street could be prepared for some amount of fiscal slippage in the next financial year.

The street has wide expectations from the Finance Minister Nirmala Sitharaman as following:

In terms of fiscal deficit, the market is even ready to handle a fiscal deficit in the range of 3.6-3.8% for FY20 against 3.3 percent announced in the last budget. It is also expected that for FY21 fiscal deficit target will be prepared with some ease or flexible, considered the requirement of growth for the economy as the main agenda.