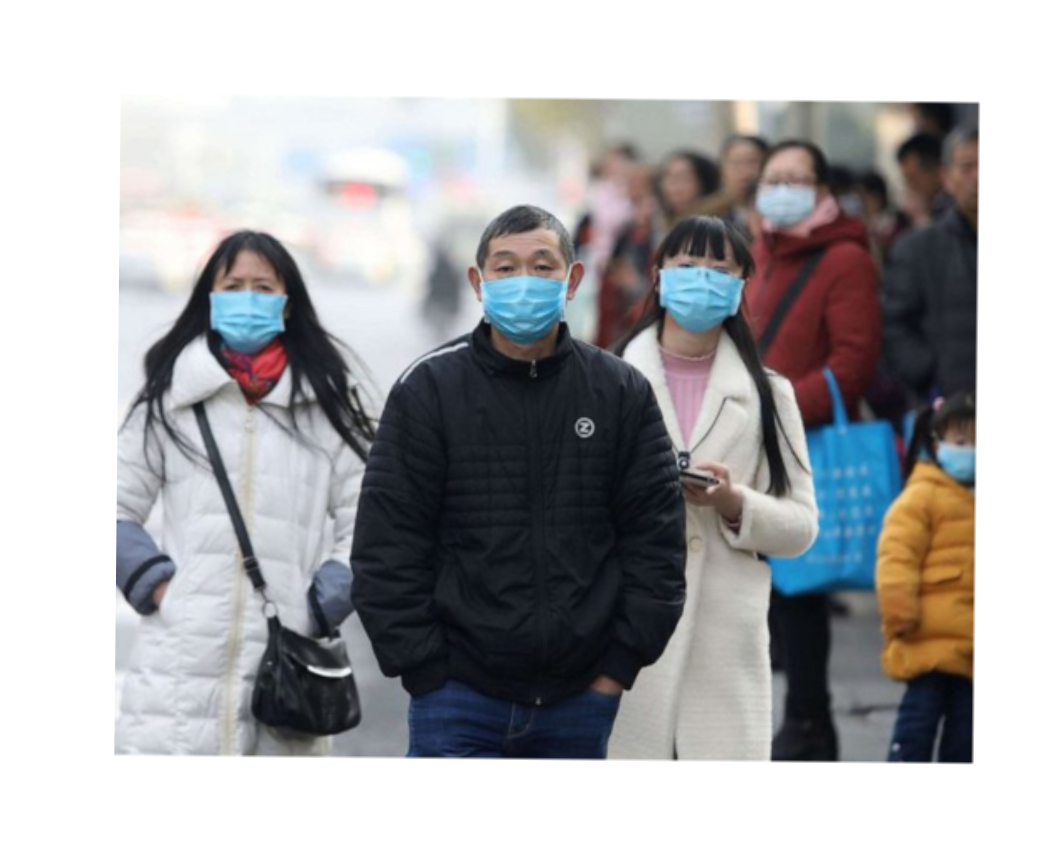 Death toll in Europe’s hardest-hit nation surges again with the biggest daily jump since the contagion came to light.

Hard-hit Italy reported an additional 475 deaths from the virus on Wednesday, and France imposed a draconian lockdown unseen during peacetime. In the United States, the virus has now spread to all 50 states.

The coronavirus has now infected more than 200,000 people and killed more than 8,000 globally, with over 83,000 people having recovered from the infection, according to data from Johns Hopkins University.

What happens if you catch the new coronavirus?

The World Health Organization (WHO) is calling for more “aggressive” action to curb coronavirus in Southeast Asia after the European Union, now at the epicentre of the pandemic, moved to seal off its borders.

Here are all the latest updates:

Turkey on Wednesday confirmed its second death from coronavirus.

“We have lost a 61-year-old male patient. I wish Allah’s mercy upon him,” said the country’s Health Minister Dr Fahrettin Koca in a tweet.

Meanwhile, 93 new cases were confirmed, raising the tally to 191 in the country, Koca said.

The confirmation of the second death comes after Koca said on Tuesday that an 89-year-old man had died – the first fatality from the virus in Turkey.

Managing dual health and economic crises, President Donald Trump announced on Wednesday that he would invoke a federal provision that allows the United States government to marshal the private sector in response to the coronavirus pandemic.

Trump, appearing in the White House briefing room for the third day in a row, said he would sign the Defense Production Act “in case we need it” as the government bolsters resources for an expected surge in cases of the virus.

Iran’s supreme leader to pardon 10,000 prisoners, political ones too

THE BOTTOM LINE I School in the time of coronavirus

Oil prices had another jaw-dropping skid Wednesday, sending the price of US crude oil below $21 a barrel for the first time since 2002.

Investors are betting that demand for oil will be down sharply as factories close and as people have put off holidays and business trips in order to stay home and minimise the risk of spreading the coronavirus.

Rising number of medical staff infected with coronavirus in Italy

As coronavirus cases jump and deaths surge in Italy, new figures show an “enormous” level of contagion among the country’s medical personnel.

At least 2,629 health workers have been infected by coronavirus since the onset of the outbreak in February, representing more than 8 percent of total cases, according to a report published on Wednesday by Gruppo Italiano per la Medicina Basata sulle Evidenze or GIMBE – Italy’s Group for Evidence-based Medicine.

The Dutch Minister for Medical Care Bruno Bruins collapsed briefly during a debate in parliament on the coronavirus because of what he called exhaustion from weeks of intense work.

Bruins, 56, fell behind the speaker’s lectern while taking questions and was helped up by fellow ministers.

He took a sip of water and was seen leaving the room unassisted.

The number of people dying from coronavirus in Italy has risen by 475 in one day to nearly 3,000 – the biggest increase since the outbreak.

There are a total of 35,713 confirmed cases in the country, with more than 4,000 having successfully recovered.

Lombardy, the worst-hit region, recorded 319 deaths in one day.

Italy is the world’s worst affected country after China, where the virus originated last year. At least 8,758 people have died, most in China.

The vast majority of the more than 200,000 confirmed cases – 80% – have occurred in Europe and the Western Pacific region, which includes much of Asia, the World Health Organization (WHO) says.

Many countries have taken drastic measures, including social distancing and cancelling major events to help slow transmission and reduce pressure on the health systems.

“But to suppress and control epidemics, countries must isolate, test, treat and trace,” the WHO chief Tedros Ghebreyesus said on Wednesday.

Here’s a summary of the latest news: