Posted By: India Newson: May 02, 2020No Comments
Print Email 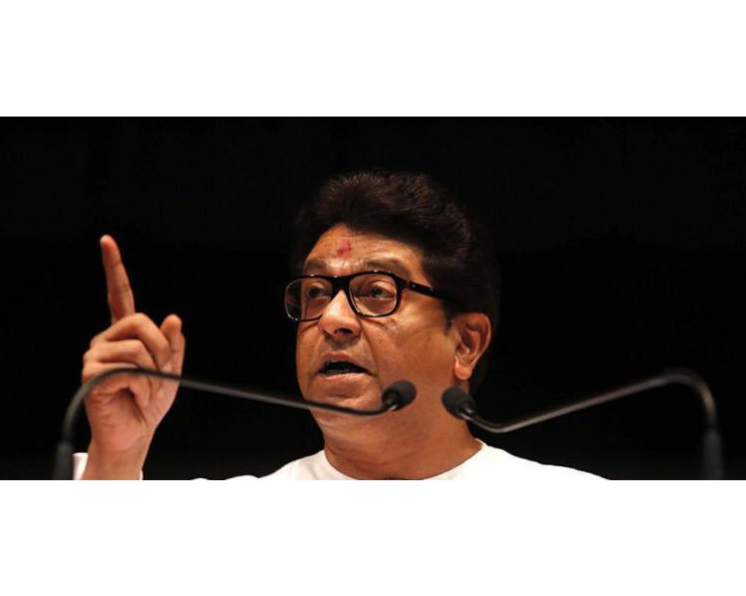 Echoing the views of millions of Indians hit badly by lockdown, MNS chief Raj Thackeray has called for lifting of the complete lockdown.

While strongly advocating that lockdown has outlived its utility, Mr Raj Thackeray said,”In the intial stages it was good, but now it should go. We should put in place safety steps and social distancing norms and get on with life,” he said.

It was Mr Raj Thackeray who had first raised the voice for starting of liquor shops, a demand which was met by the central government. “I asked for opening of liquor shops not for the benefits of drunkards but because the state government gets huge revenue from it…The state needs money, we are not even getting GST refund from the central government,” he said, adding that job loss has put millions of people in all sorts of trouble.

Significantly Mr Raj Thackeray said the migrant labourers who are going back to their home towns should stay put. “Why are they moving out now when times are bad ? They should stay put in Maharashtra. They should learn Marathi and work here…” he said.