Market could consolidate in coming week…

Benchmark indices broke 2 weeks gaining streak of 12%. Nifty lost 1.9% and Sensex lost 1.7% in last week. On contradictory front Midcap index gained 1.6% and Smallcap index lost 1.9%. The Federal Reserve’s commentary on growth and further bond buying clearly indicated that the recovery in the US economy is not going to be as fast as predicted earlier. However S&P and Fitch maintaining India’s rating supported the market. FIIs turned net sellers Rs 1,732 crore last week, however they have remained net buyers for June so far buying Rs 12,200 crore worth of shares on the top of Rs 13,914 crore of buying in May supported by global liquidity. India has reported over 3 lakh confirmed cases of COVID-19 with more than 8,800 deaths so far and the number of cases being reported every day has now crossed the 10,000-mark which is threat for opening of economy smoothly. But a positive development is that India’s recovery rate is faster in the world with around 50% now.

Now focus would be on Reliance Industries partly paid-up right shares listing on June 15, which is going to be strong as telecom and retail can show strong growth going forward. TPG will invest Rs 4,546 crore for 0.93% stake in Jio platform, which is 9th deal in seven weeks and taking combined fund raising of 1,02,432 crore by selling 21.99% stake. On the macro data front WPI inflation and balance of trade numbers for May will be released on June 15.

• Supreme Court’s judgment on interest on loan moratorium will be held on 17th June.

• We are moving towards the end of the March quarterly earnings season. Announced earnings were largely on expected lines and market will closely watch out commentary about FY21. Over 200 companies will declare their Q4 earnings this week including Tata Motors, HPCL, IGL, Muthoot Finance, Pidilite Industries, LIC Housing Finance, etc. 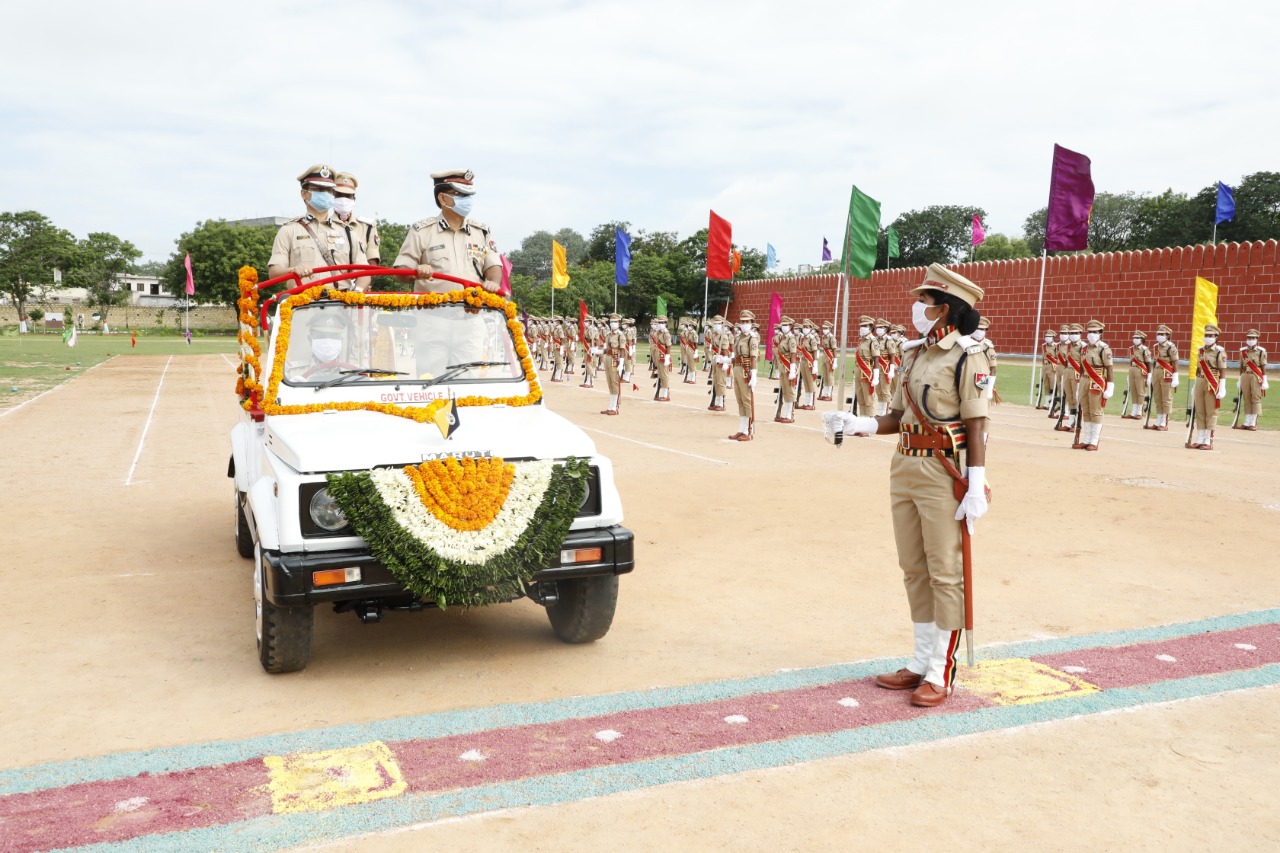