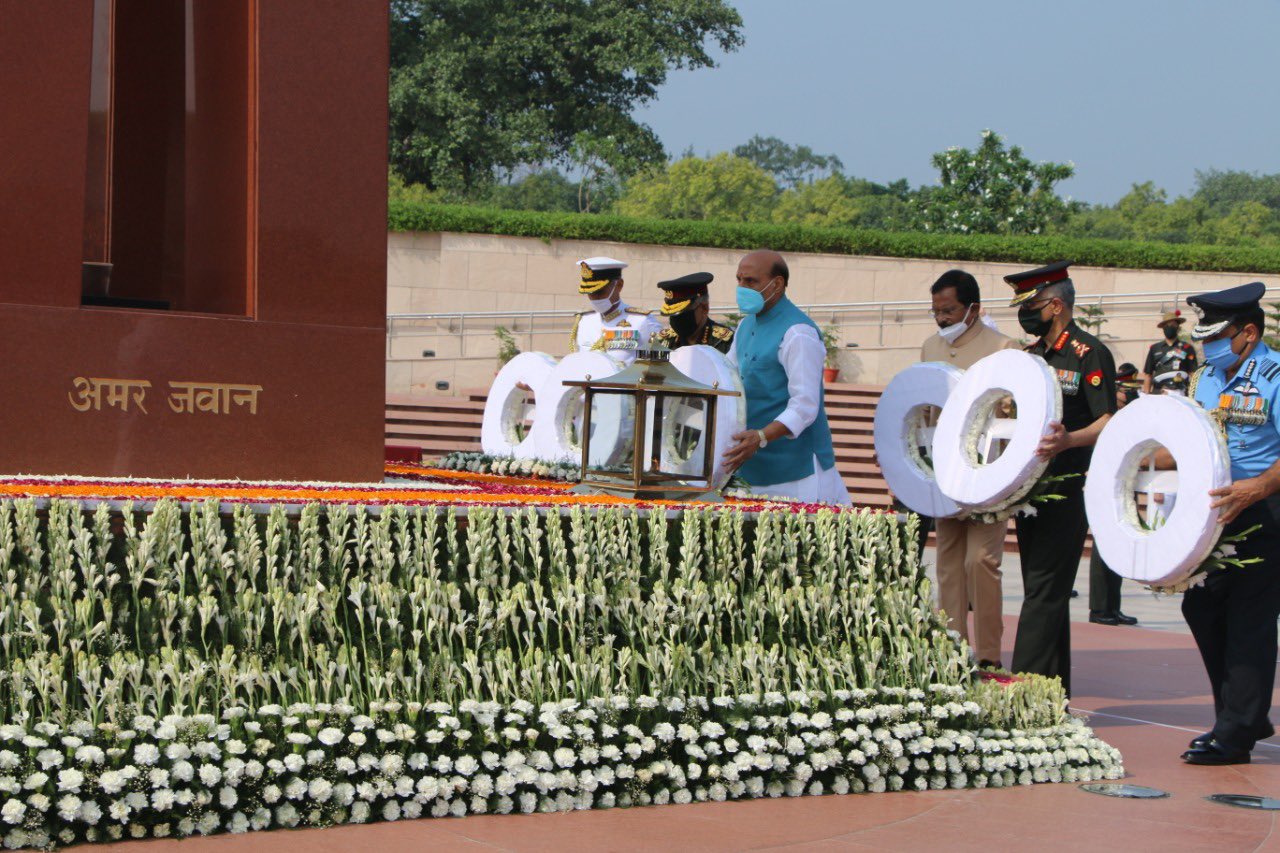 The Indian Armed forces had defeated Pakistan on July 26, 1999. Since then, July 26 is celebrated as the Kargil Vijay Diwas Day every year to commemorate the victory of Operation Vijay.

PM Modi tweets , “On Kargil Vijay Diwas, we remember the courage and determination of our armed forces, who steadfastly protected our nation in 1999. Their valour continues to inspire generations.”

“Will speak more about this during today’s #MannKiBaat, which begins shortly. #CourageInKargil”