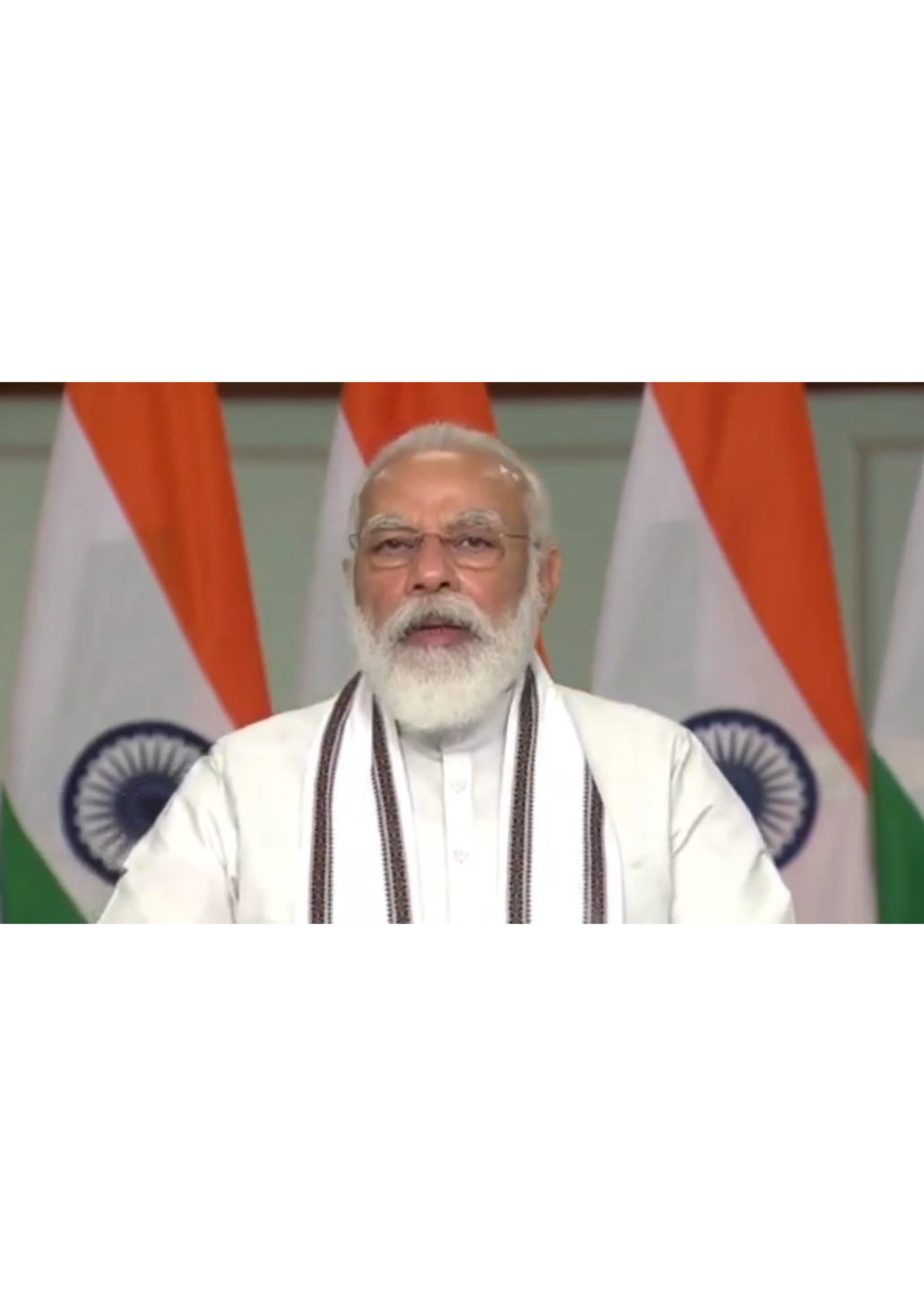 More than 5 lakh tests are being conducted in the country daily,  efforts are underway to increase this capacity to 10 lakh in the coming weeks: PM

CMs thank PM for setting up of the facilities, provide feedback and praise his leadership under the tough circumstances

Prime Minister said that these hi-tech state-of-the-art testing facilities will boost the testing capacity by almost 10,000 daily tests.  More number of tests will assist early detection and treatment, thereby helping fight the spread of the virus. He added that these labs will not be limited to testing for COVID, but in future, will also be able to test for Hepatitis B and C, HIV, Dengue and several other diseases.

Prime Minister underlined that due to timely decisions taken by the government, India is better placed vis-a-vis other countries in terms of deaths due to COVID. The recovery rate is also higher than other countries and is improving on a daily basis. The total number of people who have recovered from the virus is about to reach 10 lakh.

Prime Minister said that it was imperative for the country to develop corona specific health infrastructure at a fast pace. He noted that the Centre had announced a package of Rs 15,000 crore at the beginning of this battle. The country now has more than 11,000 COVID facilities and more than 11 lakh isolation beds.

While the country had only one COVID testing centre in January, there are almost 1300 such labs now. He said that at present, more than 5 lakh tests are being conducted in the country daily, and efforts are underway to increase this capacity to 10 lakh in the coming weeks.

He noted that the country has become the second largest PPE kit manufacturer. The country has progressed from not having even a single PPE kit manufacturer as recently as six months ago, to having more than 1200 manufacturers now, who are producing more than 5 lakh such kits daily. He also highlighted that from being dependent on imports, now more than 3 lakh N-95 masks are being produced in the country daily, annual production capacity of ventilators has become 3 lakh and there has also been a significant increase in the production of medical oxygen cylinders. This has not only helped save lives but has also converted India from an importer to an exporter.

Prime Minister said that apart from developing the physical infrastructure, the country has also managed to swiftly ramp up human resources including paramedics, ASHA workers, Anganwadis etc, who have played a significant part in controlling the spread of the pandemic. He also spoke about the need to work on continuously attaching new and retired health professionals with the health system in order to prevent fatigue from setting in our corona warriors.

Being safe during festivities

He forewarned people to be cautious during the celebrations of the festivals to come, in order to keep the virus contained. He underlined that the benefits of PM Garib Kalyan Anna Yojna should reach the poor timely. He added that till the time a vaccine is not developed, do gaz doori, wearing masks and hand sanitization are the tools at the disposal of the people to keep them safe.

Union Minister Dr. Harsh Vardhan said that labs to test for COVID are now available all across the country. He also spoke about the Union Home Minister working along with Delhi Chief Minister in order to control the spread of the virus in the national capital.

West Bengal Chief Minister Ms. Mamata Banerjee appreciated the cooperative attitude of the Prime Minister towards the States, spoke about efforts to track cases, use of tele-medicine and also about the need to ramp up facilities in some of the existing labs in the State.

Uttar Pradesh Chief Minister Shri Yogi Adityanath expressed his gratitude towards the Prime Minister for his untiring efforts in this fight against the virus. He said that these labs launched today will dramatically reduce testing time. He mentioned about ramping up testing ability in the State and the plan to increase the number of daily antigen tests