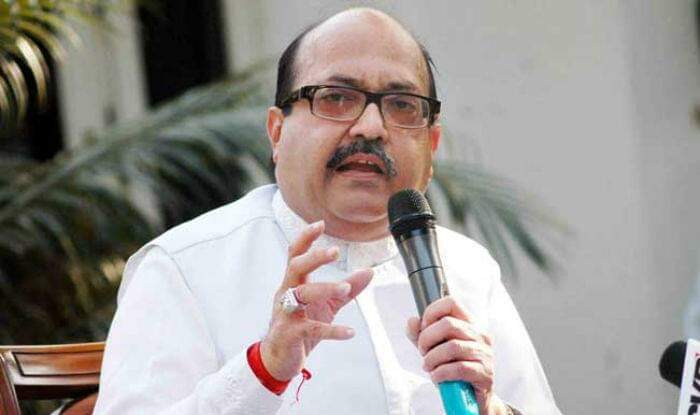 Rajya Sabha member Amar Singh dies at 64 after prolonged illness in Singapore. He is survived by his wife and two daughters.

Singh had undergone kidney transplant in 2011.

Earlier in the day, Singh had paid tributes to Bal Gangadhar Tilak on his 100th death anniversary on social media.

He also wished people on Eid.

PM Modi mourned his death and tweeted, “Amar Singh Ji was an energetic public figure. In the last few decades, he witnessed some of the major political developments from close quarters. He was known for his friendships across many spheres of life. Saddened by his demise. Condolences to his friends & family. Om Shanti.”