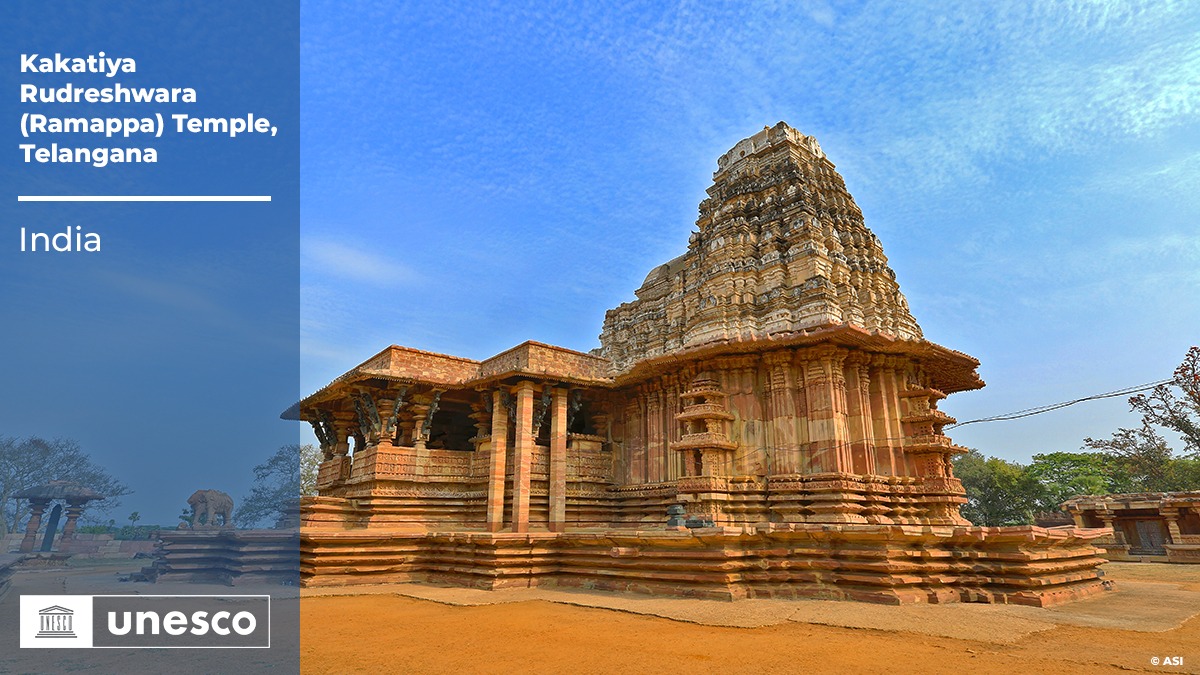 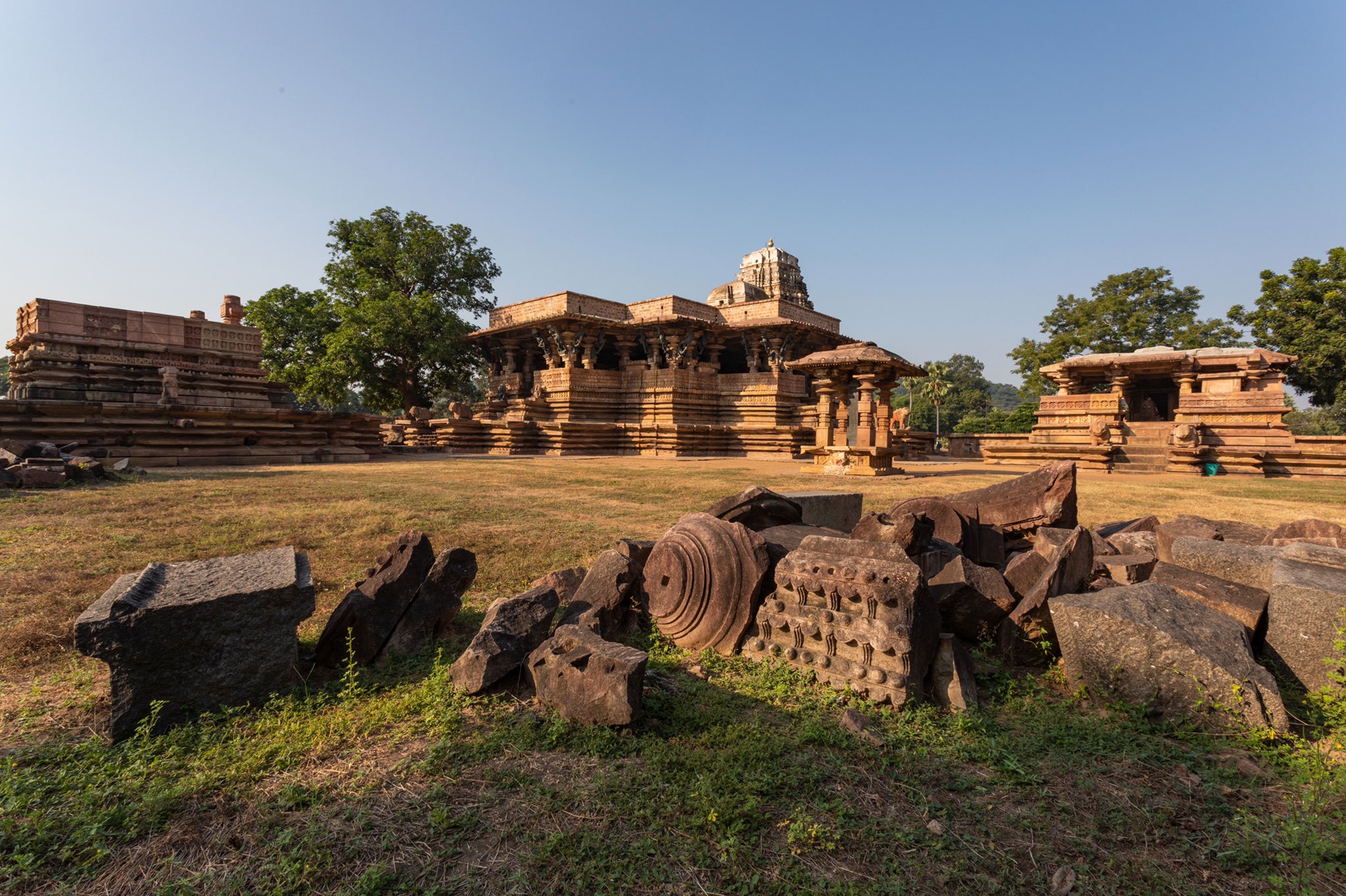 The 13th century Ramappa Temple in Palampet, Telangana has been added as a Unesco World Heritage Site on Sunday. At the ongoing online meeting of World Heritage Committee, the decision was reached after a consensus where Norway opposed the inscription while Russia led an effort for the immediate inscription of the temple at 4.36 p.m. IST.

PM Modi tweeted, “Excellent!Congratulations to everyone, specially the people of Telangana.”

“The iconic Ramappa Temple showcases the outstanding craftsmanship of great Kakatiya dynasty. I would urge you all to visit this majestic Temple complex and get a first-hand experience of it’s grandness”, PM wrote.

Earlier, the ‘Glorious Kakatiya Temples and Gateways – Rudreshwara (Ramappa) Temple, Palampet’ examination as a World Heritage Site nomination was deferred in the agenda papers. The International Council on Monuments and Sites (ICOMOS) cited nine shortcomings at the site after the initial visit in 2019, but on Sunday a majority veered round to India’s view about the site’s outstanding universal value.