·         The technology to safeguard fighter aircraft from hostile radar threats

·         Given to the industry for production in large quantities

·         Raksha Mantri terms it another step of DRDO towards ‘AatmaNirbhar Bharat’ 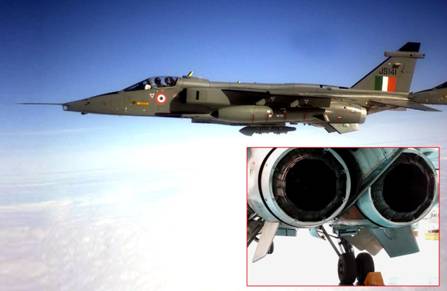 In today’s electronic warfare, survivability of fighter aircraft is of prime concern because of advancement in modern radar threats. To ensure survivability of aircraft, Counter Measure Dispensing System (CMDS) is used which provides passive jamming against Infra-Red and radar threats. Chaff is a critical defence technology used to protect fighter aircraft from hostile radar threats. The importance of this technology lies in the fact that very less quantity of chaff material deployed in the air acts as decoy to deflect enemy’s missiles for ensuring safety of the fighter aircraft. The technology has been given to the industry for production in large quantities to meet the annual rolling requirement of the Indian Air Force. 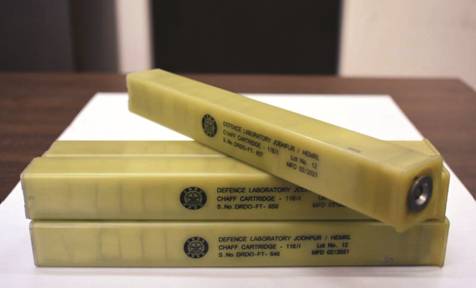 Raksha Mantri Rajnath Singh has lauded DRDO, IAF and the industry for indigenous development of this critical technology, terming it as one more step of DRDO towards ‘AatmaNirbhar Bharat’ in strategic defence technologies. Secretary Department of Defence R&D and Chairman DRDO Dr G Satheesh Reddy congratulated the teams associated with the successful development of this advanced technology that will further strengthen the Indian Air Force.