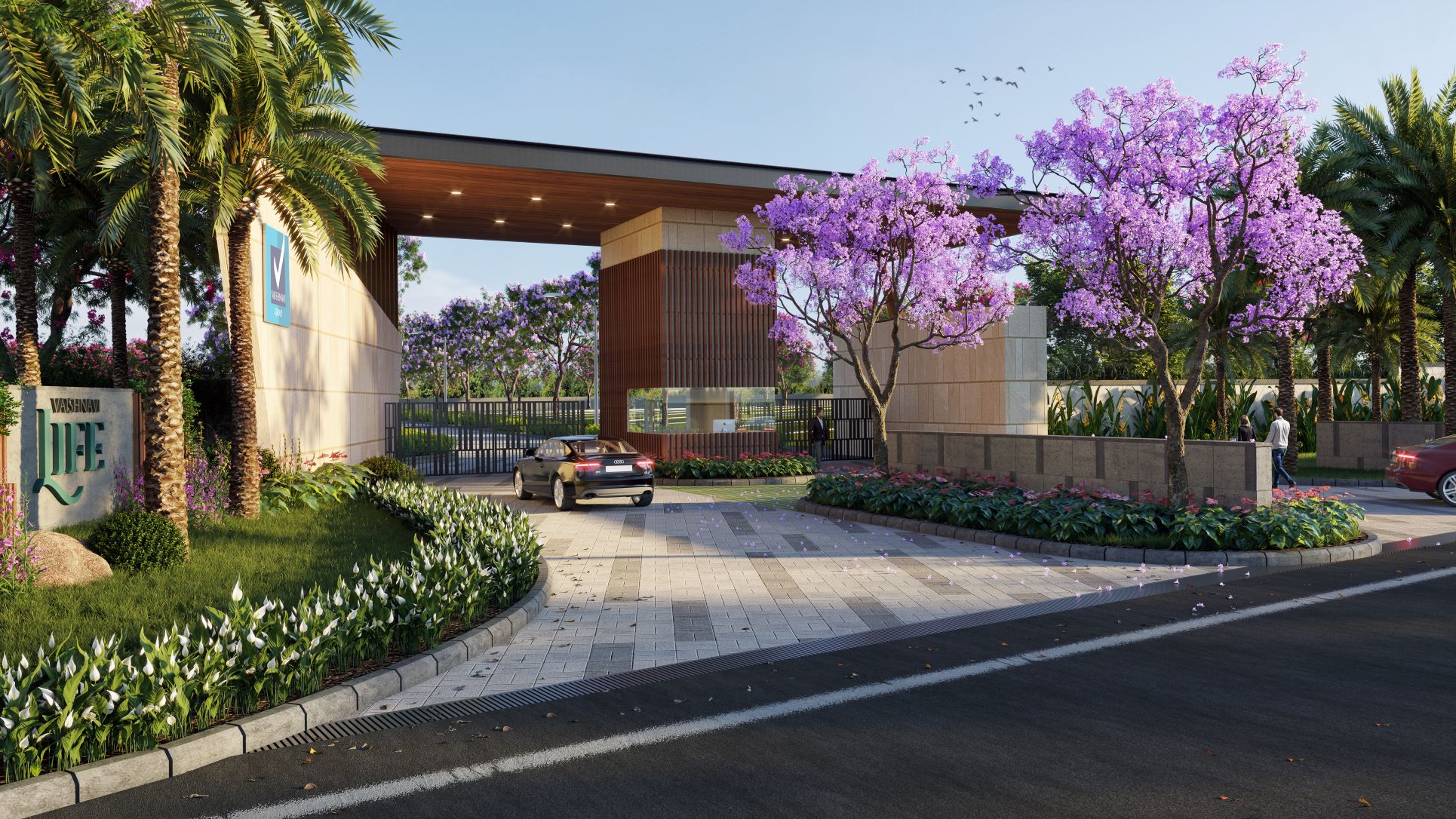 The government is constantly creating an atmosphere and conditions where all the sisters can connect their villages with prosperity and prosperity: PM

There is a lot of potential for Self Help Groups in encouraging toys made in India: PM

Prime Minister released capitalization support funds to the tune of Rs. 1625 Crore to over 4 lakh SHGs

Rs. 25 crore as seed money for 7500 SHG members under the PMFME (PM Formalisation of Micro Food Processing Enterprises) Scheme of Ministry of Food Processing Industries and Rs. 4.13 crore as funds to 75 FPOs (Farmer Producer Organizations) being promoted under the Mission

Pune: Prime Minister Shri Narendra Modi participated in ‘Atmanirbhar Narishakti se Samvad’ and interacted with women Self Help Group (SHG) members/community resource persons promoted under the Deendayal Antyodaya Yojana-National Rural Livelihoods Mission (DAY-NRLM) today via video conferencing. During the event, a compendium of success stories of women SHG members from all across the country, along with a handbook on universalization of farm livelihoods was released by the Prime Minister.

The Prime Minister also released capitalization support funds to the tune of Rs. 1625 Crore to over 4 lakh SHGs. In addition, he released Rs. 25 crore as seed money for 7500 SHG members under the PMFME (PM Formalisation of Micro Food Processing Enterprises) Scheme of Ministry of Food Processing Industries and Rs. 4.13 crore as funds to 75 FPOs (Farmer Producer Organizations) being promoted under the Mission.

Speaking on the occasion, the Prime Minister lauded the Self-Help Groups of women for their unprecedented services during the Corona period. The Prime Minister recognized their unparalleled contribution in making masks and sanitizers and providing food to the needy and spreading awareness.

The Prime Minister said that to increase the scope of entrepreneurship among women and for greater participation in the resolve of AatmaNirbhar Bharat, a major financial support has been given today to more than 4 lakh SHGs on the eve of Raksha Bandhan. He said that the Self help group and Deen Dayal Antyodaya Yojana have brought a new revolution in rural India. He added this movement of women self-help groups has intensified in the last 6-7 years. He said that today there are 70 lakh self help groups across the country which is more than three times the figure during 6-7 years.

The Prime Minister recalled the time before this government when crores of the sisters did not have a bank account, they were miles away from the banking system. That is why the government started the massive campaign to open Jan Dhan accounts, he said. He added that today there are more than 42 crore Jan Dhan accounts of which close to 55% of the accounts are of women. He said the bank accounts were opened to make it easy to take loans from banks.

The Prime Minister said that the amount of help the government has provided for the sisters under the National Livelihood Mission is many times more than the previous government. An unsecured loan of about Rs.4 lakh crore has also been made available to self-help groups. He said in the last 7 years self-help groups have also done a great job of repaying banks. There was a time when bank loans close to 9% became NPA. Now it has come down to 2-3 %. He lauded the honesty of the women in the Self Help Group.

The Prime Minister also announced that now the limit for loans available to self help groups without guarantee has been doubled to Rs 20 lakh. He said that the condition of linking your savings accounts with the loan account has also been done away with. He added that with many such efforts, you will now be able to move forward with more enthusiasm in the campaign of self-reliance.

The Prime Minister said this is the time of 75 years of independence. It is time to set new goals and move forward with new energy. The collective power of sisters also now has to move forward with new strength. The government is constantly creating that environment and conditions from where all of you sisters can connect our villages with prosperity and prosperity.

The Prime Minister said there are endless possibilities for women self help groups in the agriculture and agro-based industry. He said a special fund has been created so that Self-help groups can also create these agro-based facilities by taking help from this fund. All the members can take advantage of these facilities, by fixing reasonable rates and can also rent out to others.

The Prime Minister said that not only our farmers would benefit from the new agricultural reforms, but also limitless possibilities are being created for self-help groups. He said that now self help groups can directly purchase from the farmers and direct home delivery of produce like pulses can also be done.

He added that now there is no restriction on how much you can store. Self help groups have the option whether to sell produce directly from the farm or by setting up a food processing unit and sell ​​with great packaging. He suggested that by collaborating with online companies, self help groups can easily ship their products to cities in great packaging.

The Prime Minister said that the government is also encouraging toys made in India and also giving all possible help for this. Especially the sisters of our tribal areas who are associated with it traditionally. He said there is a lot of potential for Self Help Groups in this too.

The Prime Minister said today’s campaign is going on to make the country free from single use plastic. Self help groups have a dual role in this. He urged the SHGs to raise awareness about single use plastic and work for its alternative. He also urged the self help groups to take full advantage of the online Government e-marketplace. He said today, in transforming India, opportunities are increasing for the sisters and daughters of the country to move forward.

The Prime Minister said all the sisters are being provided with facilities like house, toilet, electricity, water and gas. The government is working with full sensitivity on the education, health, nutrition, vaccination and other needs of sisters and daughters. He added that due to this not only the dignity of women has increased but the confidence of daughters and sisters is also increasing.

The Prime Minister urged the self help group to link their efforts of nation building with Amrit Mahotsav also. He said that with the collective power of more than 8 crore sisters and daughters, Amrit Mahotsav would be taken to new heights. He asked them to think about how they can cooperate with the spirit of service. He cited examples like running a campaign on nutritional awareness for women, running a campaign to administer COVID-19 vaccines, cleanliness and water conservation in their villages, etc. He asked the women in self help groups to visit a nearby dairy plant, gobar plant, solar plant and learn best practices from it.

The Prime Minister lauded the self help groups and said the nectar of the success of Amrit Mahotsav would spread everywhere because of their efforts and the country would get the benefit due to this.

Union Minister for Rural Development Shri Giriraj Singh thanked the Prime Minister for giving wings to the dreams of rural women. He said that under the leadership of the Prime Minister over 7.66 crore women are mobilised into almost 70 lakh SHGs. The NPA of SHG loans is at 2.83% as on 30th June, 2021, which was 9.58% in 2014. The Minister said that the women of SHGs are working towards transforming the AatmaNirbhar Bharat Abhiyan into an economic revolution.

Prime Minister interacted with Ms. Champa Singh who is a trained Krishi Sakhi (Livelihoods Community Resource Person – Agriculture), from Soniyamar Village of Pusprajgarh block in Anuppur district of Madhya Pradesh. Ms. Champa Singh recounted her journey from joining an SHG in February, 2016 to becoming a master Community Resource Person (CRP) under DAY-NRLM and travelling to states like Punjab, Haryana & Uttar Pradesh to demonstrate the Agro-Ecological Practices and mobilise best practising farmers to be selected as Krishi Sakhi.

Prime Minister spoke with Mrs. Umakanti Pal, a resident of Banki village, Sumerpur block of Hamirpur district in Uttar Pradesh. She is on the Board of Directors of Balinee Milk Producers Company, established with financial support from DAY-NRLM and technical support from NDDB Dairy Services. Currently, the company has mobilized more than 25000 women milk producers spread across 602 villages in the districts of Jhansi, Hamirpur, Banda, Chitrakoot and Jalaun. The Company is governed by the Board comprising 7 Producer Directors& 1 Expert Director. The members’ contribution has been around Rs 2 Cr towards share capital till July 2021.

The next interaction was with the members of a Bakery unit – Nari Shakti Cluster Level Federation –set up in Rudrapur, Udham Singh Nagar, Uttarakhand. Ms. Chandramani Das, of Kiratpur village in the Rudrapur district of Uttarakhand, is one of the members of the Bakery Unit. She spoke about her background, how she joined an SHG and later received free training, along with 40 other women, in bakery skills through the Rural Self Employment Training Institutes (RSETI) scheme under DAY-NRLM The bakery is now able to produce about 55,000 multi-grain biscuits packets per month to be supplied as nutritious food to ICDS. The Bakery now employs 35 members in 2 shifts and provides each member with a wage of Rs. 7500/- pm besides earning profits for the Unit. The women aim to expand their business to reach a total sale of at least Rs 2.50 Crore in 2021-22. As part of the expansion, the unit has invested the money in purchasing a vehicle.

The PM interacted with the members of Nalla Panjanpatti Plastic Recycling Centre (Shredder Unit), Athur block, Dindigul district, Tamil Nadu. Speaking about her experience, Ms. S. Jeyanthi from N.Panjampatti village, Athoor Taluk, Dindigul District, who is the Manager of the Nalla Panjanpatti Plastic Recycling Centre, stated that the shredder unit was set up in 2010 by three SHGs with the aim of earning money from waste plastic, along with protecting the environment. The members themselves collect the waste plastic as well as run the various operations of the unit, the shredded plastic is sold for road construction. They have been able to have a total turnover of Rs. 10.80 lakhs in the previous year and could process almost 32 tonnes of plastic waste. This enabled them to provide work to their members for almost 20 days in a month at Rs. 400 per day.

The Prime Minister also interacted with Ms. Ningthoujam Joicee Devi from D Plailian Village, Churachandpur, Manipur whose father works as a construction labourer. In 2021, she joined the DDU-GKY training program and went for training in the trade of Food & Beverage Service. She has been employed as a Steward in Medanta Hospital, Gurgaon. Talking of her future plans she stated that she has been selected for Super Eats – Lite Bite Foods Unit, Dubai, UAE. Her expected salary will be AED 2,400 per month (approx. Rs 50,000/-) plus insurance, tickets, and annual leaves. 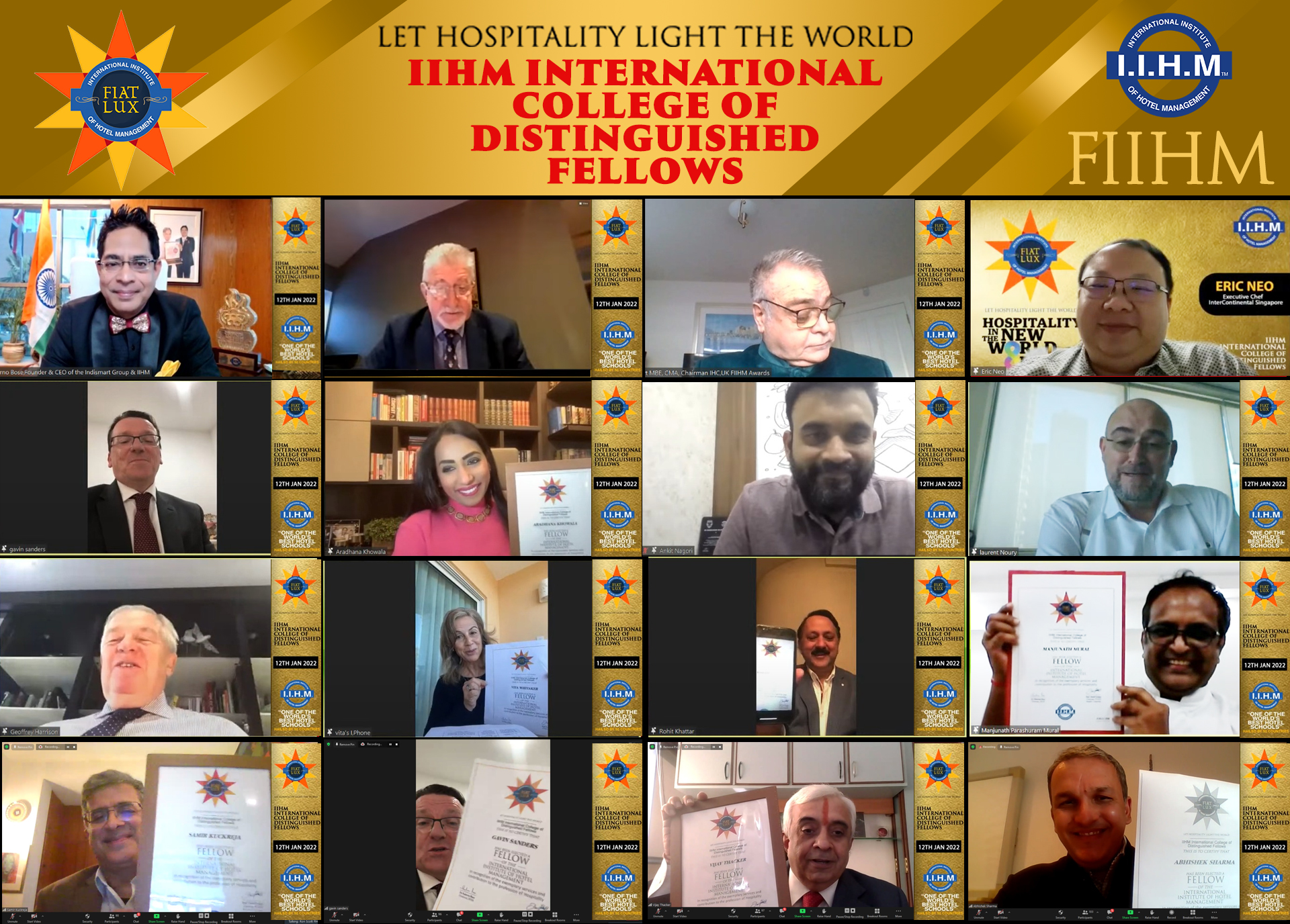