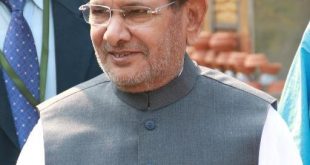 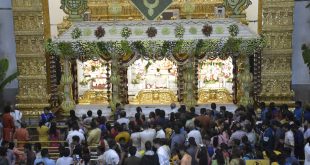 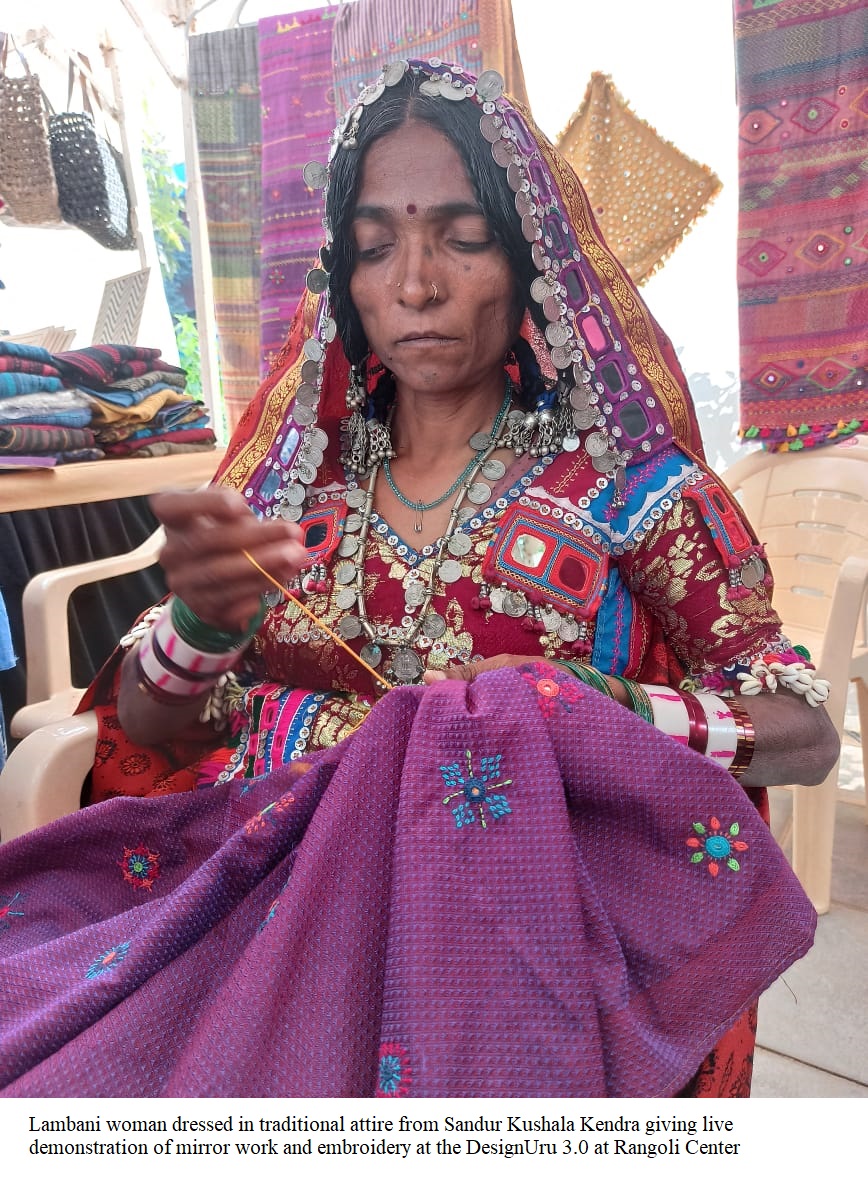 Sandur Kushala Kala Kendra, an organisation working on the ground level with the local artisans brought  a Lambani woman, a tribal artisan in traditional dress. She demonstrated embroidery and mirror work which was the star attraction of the first day of the fest.

The theme of this year’s DesignUru 3.0 is ‘Vocal for Local’. For this, IIID BRC has tied up with four organisations who will be bringing artisans across Karnataka and other parts of India- Vimor, Madhurya Creations, Kadam Haat and Sandur Kushala Kala Kendra. Each of the 4 organisations will be hosting a two- day participatory workshops / demonstrations on each day involving the traditional artisans during the Design festival week. The week-long design festival will also host a crafts bazaar by Naisargik Santhe, supporting the works of artisans.

Speaking at the inauguration, Kavita Sastry, chairperson, IIID Bangalore Regional Chapter said, “The grand design festival will have each day being curated by a renowned Architect firm or an Institute. The key events of the 7 day fest starting from 16th December to 22nd Dec are ‘Save the Artisan Campaign’, ‘Installation made from waste’, ‘provoking a conversation on our urban spaces’, ‘Presenting a Sensory Garden’, ‘Beekeeping and its architecture connect’ and ‘Earthworks’.”

Concerned about Urban space of Bengaluru City she said, “Many a time the design of the urban space is ignored and so is its impact on not only functionality, mobility, usability, aesthetics but also on the mental health of the residents using the spaces. The fact that a badly designed urban space not only restricts mobility but also causes acute stress is at most times not recognised.”

“Noting the importance of good design in an urban space and the need to address it, promote it, IUDI Karnataka Chapter, will be hosting an exhibition on Urban Design that will be open on all the 7 days of the design festival. The exhibition will have 5 verticals, with each vertical focusing on a specific aspect of urban space,” Sastry stressed.

The DesignUru 3.0 was inaugurated by IAS Dr. Shalini Rajneesh, Additional Chief Secretary at Planning Department. Speaking at the event, Dr.Shalini Rajneesh said, “Bengaluru is already an IT capital,  garden city and now we have rightful claim to be a design capital.”

“Bengaluru has all the qualities and naturally qualifies to be Design capital of India and the Designuru which started in 2016 is step in the direction and could give impetus to the  movement for official government recognition and acknowledgement. BIt’s time for Bengaluru to be recognized as Design Capital,” concurs Dr. Prashanth Reddy, Chairman, Real Estate Expert Committee, BCIC , which has signed an MOU with IIID to jointly promote design and create awareness among common people.

Others present at the inauguration were Mr Dinesh Verma, Convenor of Design Uru and Mr Vishwanath, Hon Secy of IIID BRC’

The DesignUru will be on at Rangoli Centre, MG Road till December 22, 2021.

December, 15th  and 16th – Lambani women will be in traditional dress and she will be there at the designated artisan demonstration space, demonstrating her embroidery and mirror work

December, 19th  and 20th – Traditional artisan with a small travelling loom to weave and another to do embroidery. Their artisan stalls will be selling weaves and embroidery work.

December, 21st and 22nd – Artisans from West Bengal and Orissa will be weaving mats, baskets from grass and demonstrating both the days. Their artisan stall through the week will sell mats, baskets, bags, trays etc made from different kinds of locally sourced grass such as Golden grass, Sabai grass, Moonj grass, Bamboo grass, Sital Pati, Willow wicker etc.

ShareNew Delhi: The Ministry of Information & Broadcasting, utilizing the emergency powers under the IT …