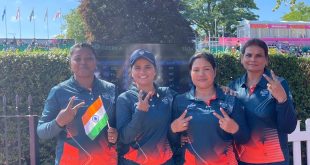 Pune: Manipur Hockey scored at will to set a record of sorts and ended up recording a 21-0 victory over their north-eastern neighbours Tripura Hockey on a day when goals were aplenty at the 11th Hockey India Senior Men National Championship Pimpri Chinchwad 2021 at the Major Dhyanchand Hockey Stadium, Nehrunagar-Pimpri on Saturday. 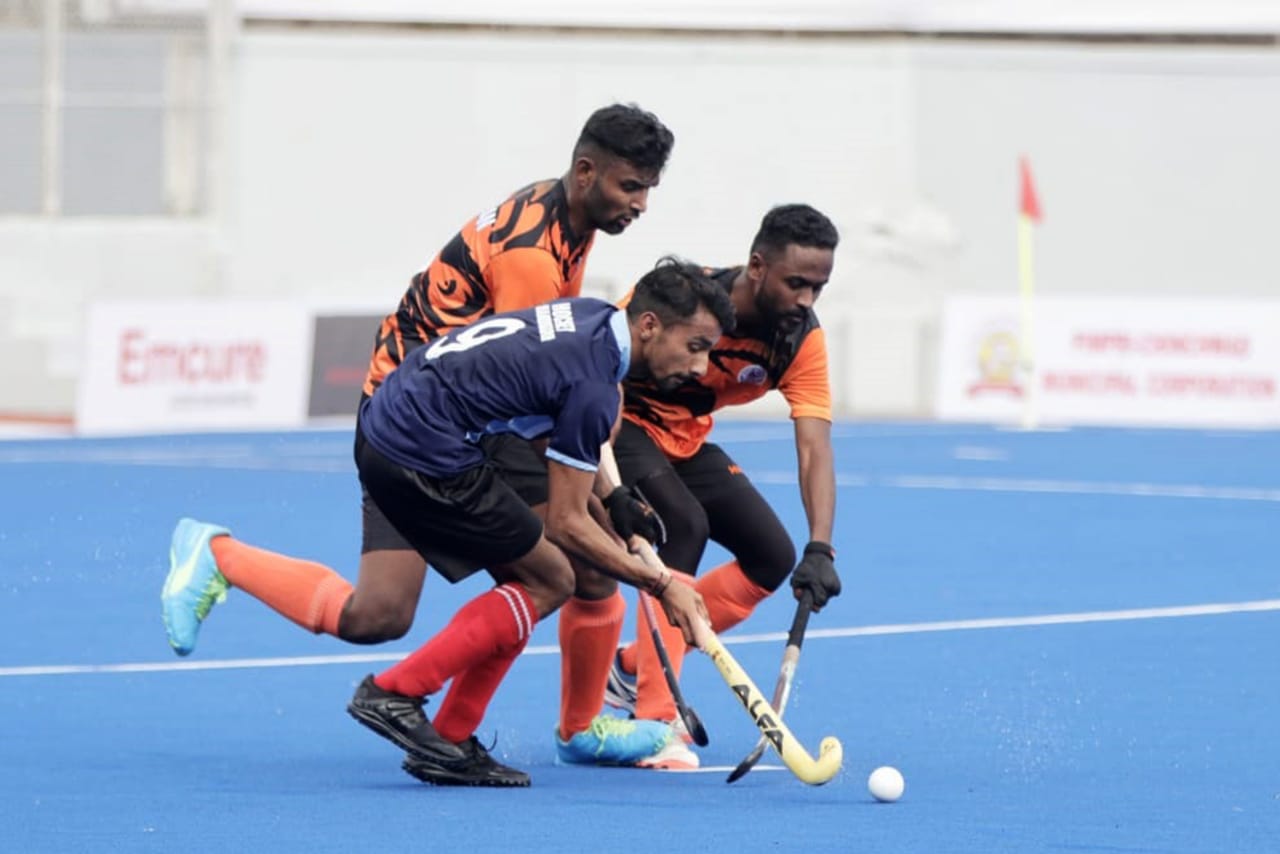 The day overall was all about counting goals with the morning session logging 39 goals from 3 matches. Later in the afternoon session, 35 goals were scored in 2 games after Manipur Hockey went on a goal riot. 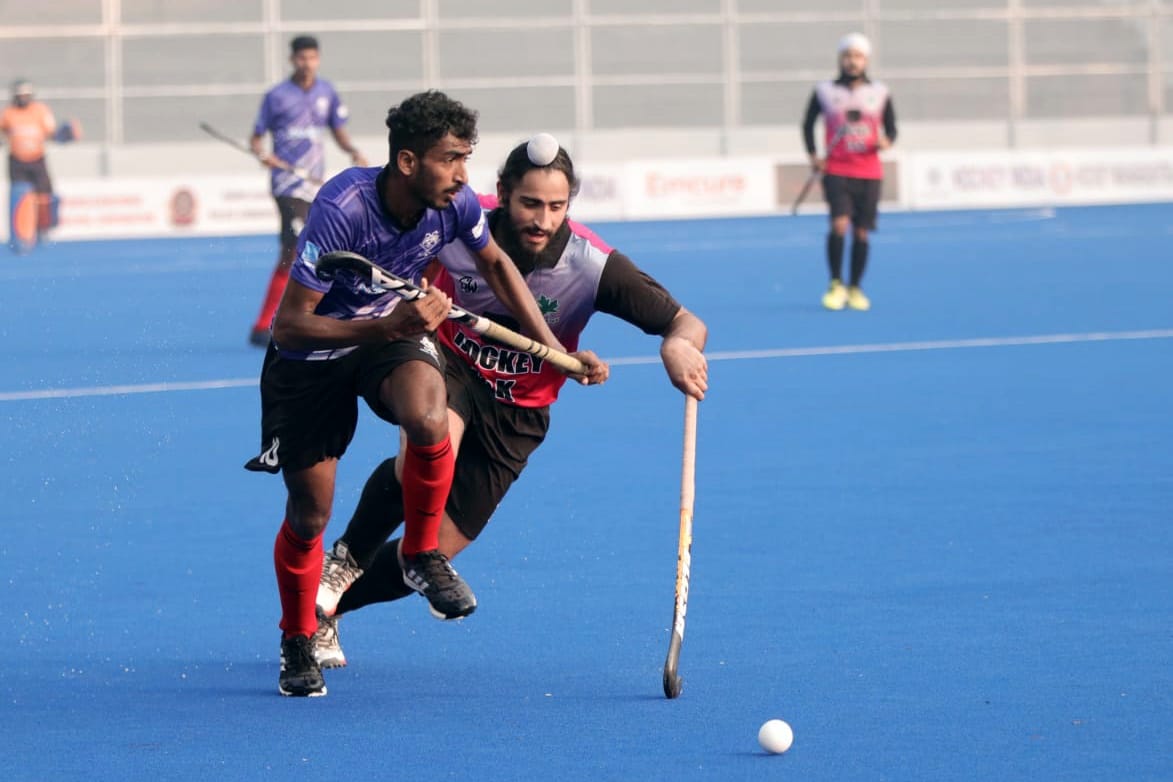 At the end of the day, 74 goals came from 5 matches played.

Hockey Karnataka, Le Puducherry, Hockey Punjab and Hockey Chandigarh were the other big-score winners on the opening day.

In other matches, Hockey Andhra Pradesh earned full points after Hockey Andaman and Nicobar went through the motion of officially forfeiting their match with a no show for the Championship.

In Group-C, Hockey Karnataka began the day with a 14-0 win over Hockey Jammu and Kashmir.

The big moment of the day was when Hockey Punjab took on Hockey Uttrakhand and walked out 11-0 winners in a Group-D match.

With the presence of 2020 Tokyo Olympian Rupinder Pal Singh all eyes were on the star drag-flicker to make an impact. However, it was off a penalty-stroke that he made his mark in the 50th minute of play.

The afternoon session continued with high scores being logged.

In the last match of the day, Hockey Manipur recorded the top score of the day downing Tripura Hockey 21-0 in Group-E.