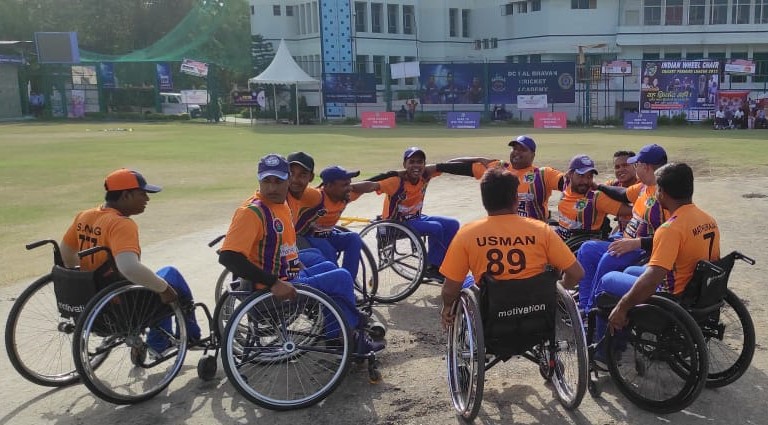 Started in 2018, the third season of the Indian Wheelchair Premier League began on June 20th to celebrate the strong willpower of differently abled individuals and to reflect that they can do anything. The grand finale of this premier league will be played on 25th June.

Mr. Raman Bhaskar, Hospital Director, HCMCT Manipal Hospital, Dwarka said, “We are happy to be associated with Delhi Challengers in the Indian Wheelchair Premier League. It is a noble cause, and we are delighted to be a part of it. In fact, every limitation is converted into an opportunity, and this is what IWPL is all about. I would like to congratulate all the teams who are participating in it. It is a great platform for these players to show their talent.”

Mukesh Sinha, the convenor of the IWPL, said, “Since its inception in 2018, the league has grown in popularity in the city. Due to the COVID pandemic, we were not able to hold this league in the last two years, but this year we have organised this league on a larger scale, with eight teams, which was earlier just six in the IWPL season 2. IWPL has been a success in boosting the strength of cricket lovers within the country. The league was started on June 21st under the supervision of the Divyang Cricket Control Board of India and the GRAND FINALE will be played today on June 25th, followed by a colourful Closing Ceremony.”