4-5% of healthy people found with lung anomalies that may develop into cancer: NURA doctors… 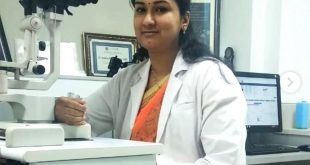 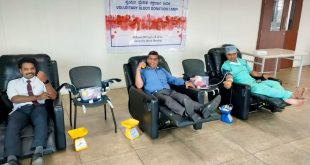 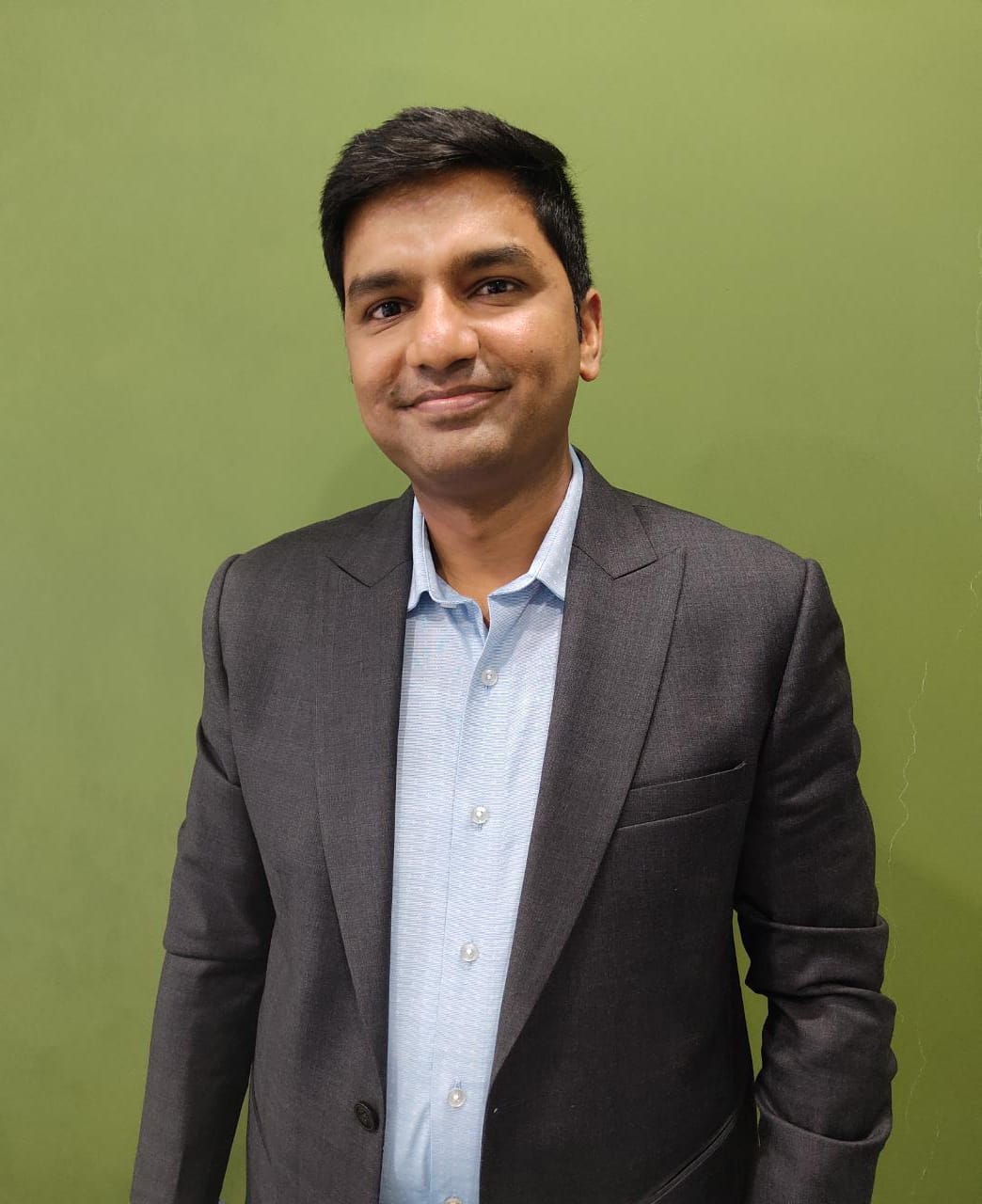 Bengaluru: Out of 3,500 healthy people who underwent preventive health screening in the last 12 months at NURA, a collaboration between Fujifilm Healthcare and Dr Kutty’s Healthcare offering AI-enabled imaging at Bengaluru, about 4-5% were found with suspicious anomalies in the lungs that should be investigated by a pulmonologist to rule out lung cancer.

Dr. Tausif Ahmed Thangalvadi, Medical Director, NURA, Bengaluru said, “In many cases, these anomalies, though small, can grow into cancer in a few years. Lung cancer is the most fatal cancer in the world, causing much higher number of deaths than any other cancer. Detection in early stages can enormously increase survival chances of patients. In Japan, where health screening begins at an early age, lung cancer survival rate is 33%, compared to only 4% in India, as per data from OECD.”

About 18 lakh people die of lung cancer every year worldwide, even as 22 lakh new cases are detected. In India, lung cancer constitutes 6.9% of all new cancer cases and 9.3% of all cancer-related deaths in both sexes. The incidence is highest between the ages of 55-70 years, with incidence in males 4.5 times higher than in females.

Dr. Tausif Ahmed Thangalvadi said,“Smoking is number one cause linked to lung cancer. Tobacco contains at least 69 cancer-causing agents. Other factors include occupational exposure to cancer-causing chemicals like asbestos and radon, indoor burning of coal, lung infections and a family history of lung cancer. Also, cancer in any other part of the body can quickly spread to the lungs.”

Saving lives from lung cancer depends on early detection, according to Dr. Tausif Ahmed Thangalvadi. He said, “Screening is the best preventive measure for lung cancer, which is a silent disease. It starts vey small when it is easy to treat. However, by the time symptoms appear such as coughing and breathlessness, the cancer is already big and tough to treat. In advanced stages, lung cancer tends to spread to various other organs, drastically reducing chances of the patient surviving.”

Detection rate of lung cancer is poor in India, with 7 out of every 10 patients succumbing to the disease. Dr. Tausif Ahmed Thangalvadi said, “Various reasons can be attributed for low detection rates. Symptoms do not appear in early stages of lung cancer. It is difficult for primary healthcare personnel to detect the disease. There is no culture of regular health screening. Even if people get themselves screened, regular X-ray is not sufficient for detection at early stages. A CT scan is required, which is much better at finding small abnormalities in the lungs.”

The global trend, such as in US and France, is to use ultra-low-dose (ULD) CT scan to reduce exposure to radiation. ULD CT uses up to 97% lower dose of radiation than a normal chest CT scan, which is almost equivalent to a routine X-ray. Said Dr. Tausif Ahmed Thangalvadi: “A plain CT scan uses 10-15 mSv of radiation. What is now advised is a low-dose CT scan that emits only 2.5 mSv of radiation. We at NURA use ULD CT scan that uses only 0.2 mSv radiation for lung screening and 0.8 mSv to check for any pre-existing lung damage, as that is a risk factor for lung cancer. This is much less that what is even recommended internationally. With the help of our artificial intelligence technology, we achieve this dose reduction along with enhanced results in terms of accuracy.”

He added: “Though international recommendation is for anyone above 50 years of age to get routinely screened for lung cancer, we are seeing cases in even younger patients. It therefore makes sense to get yourself screened sooner than later, starting at the age of 35-40. It is better to be safe than sorry.” 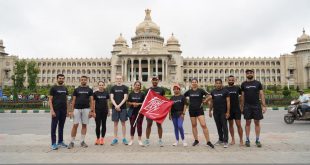 The 3rd edition of Lifelong Fight Lazy Run with Milind Soman to be held in Bengaluru….