Sukhmal Jain takes over as Director (Marketing) of Bharat Petroleum… 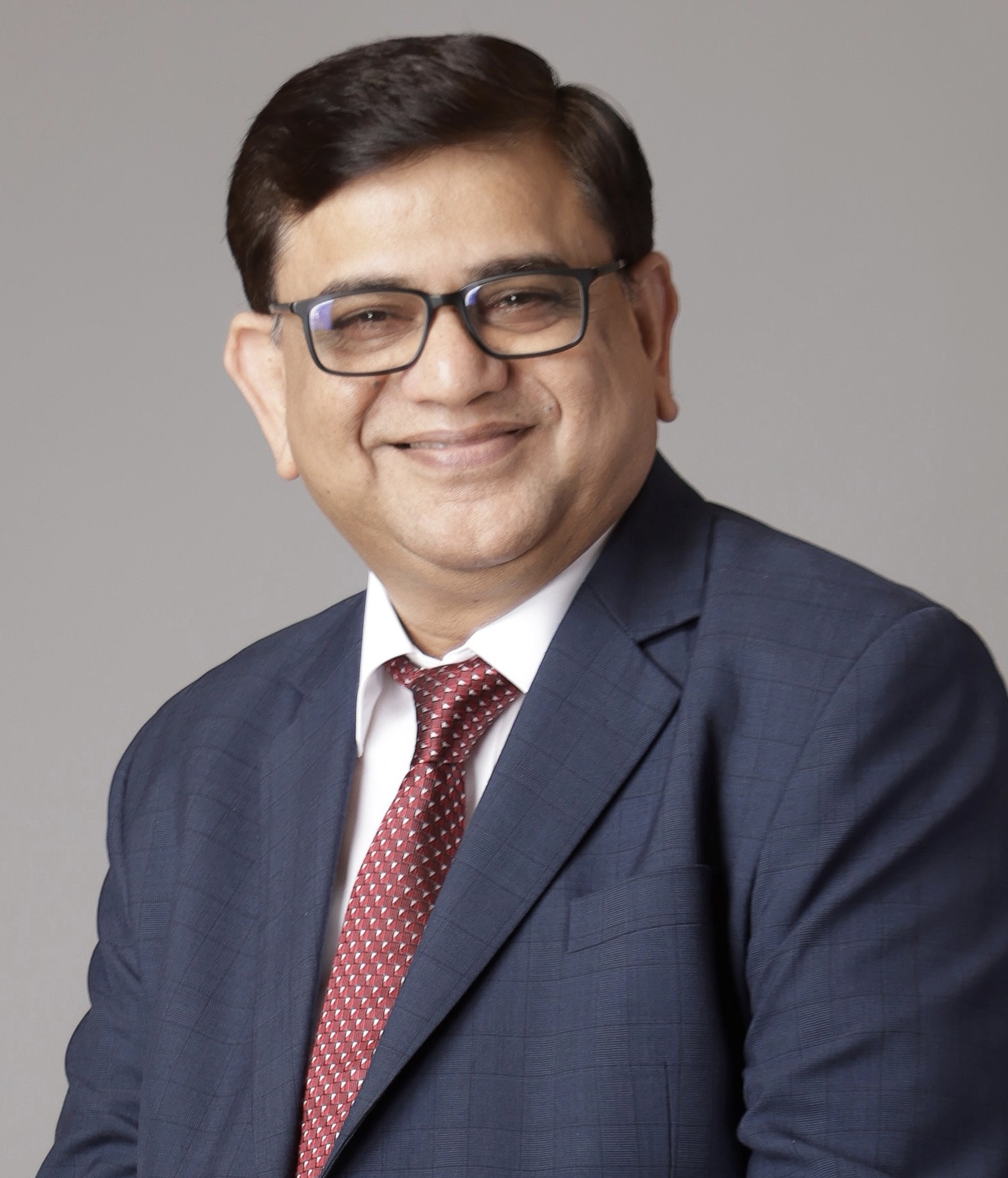 Prior to his elevation to the board, Jain was the Executive Director Incharge (Marketing Corporate) in the Corporate Office and before that the head of Gas Business Unit.

With graduation degree in Mechanical Engineering from Delhi College of Engineering and MBA from SP Jain Institute of Management & Research, he has held several leadership positions in Retail, LPG and Gas verticals in his 35 years with the company.

In his illustrious career of over three decades, he has been actively involved in industry defining initiatives, like Give it Up campaign and Pradhan Mantri Ujjawala Yojana, in LPG Business, and has successfully navigated the Strategy and Loyalty Programs in Retail Business.

Sukhmal Jain is also the Chairman of Goa Natural Gas Pvt. Ltd (GNGPL). Earlier he was the Chairman of Central UP Gas Ltd (CUGL) and Director on the board of Bharat Gas Resources Limited (BGRL), a wholly owned subsidiary of BPCL which has recently merged with BPCL.

Under his leadership Gas BU played an increasingly important role in supporting the Government’s aim of developing India as a gas-based economy, which augurs widespread economic prosperity, while also reducing the nation’s dependence on oil imports and contributing to reduction in carbon emissions.