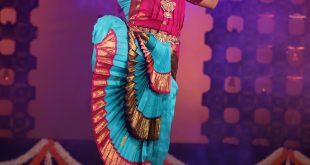 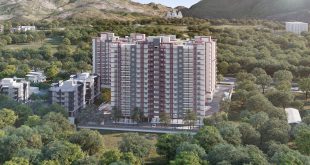 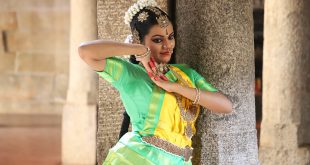 Bhubaneshwar: Union Minister for Information & Broadcasting and Youth Affairs & Sports Anurag Singh Thakur has said that the Government of India has been doing its best to promote sports and games in the country. He said that in the true spirit of cooperative federalism, the states are also doing a great job in this regard. Gracing the grand opening ceremony of the FIH Hockey Men’s World Cup in the historic Barabati Stadium Cuttack in Odisha today, the Minister said that under the leadership of Prime Minister Narendra Modi, who himself is a great sports lover, the Govt. of India extended all support to the Indian hockey team even during the difficult time of Covid-19 pandemic, as a result of which India won the prestigious bronze medal in the Tokyo Olympics-2022. Stating that India has been a seat of hockey since long, the minister recalled how Indian hockey teams have won gold medals in Olympics three times each under hockey legend Major Dhyan Chand before independence and under another hockey legend Balbir Singh Sr. after independence.

Appreciating the grand opening ceremony, the Minster said that it is one of the grandest of all such ceremonies. On the occasion, he thanked the FIH President Tayyab Ikram for having awarded the FIH Men’s hockey world cup to India for two consecutive times. He also thanked the Odisha Chief Minister for having given to the country a magnificent hockey stadium.

Welcoming the guests, Odisha Chief Minister Naveen Patnaik thanked the Prime Minister Narendra Modi and the Government of India for extending all sorts of cooperation to the Govt. of Odisha in organizing the hockey world cup.

Earlier today, the Minister visited Doordarshan Kendra and National Academy for Broadcasting & Multimedia (NABM) in Bhubaneswar and took review meetings. He emphasized content improvement and increase in viewership of Doordarshan. He said that only this can improve the market share of Doordarshan. 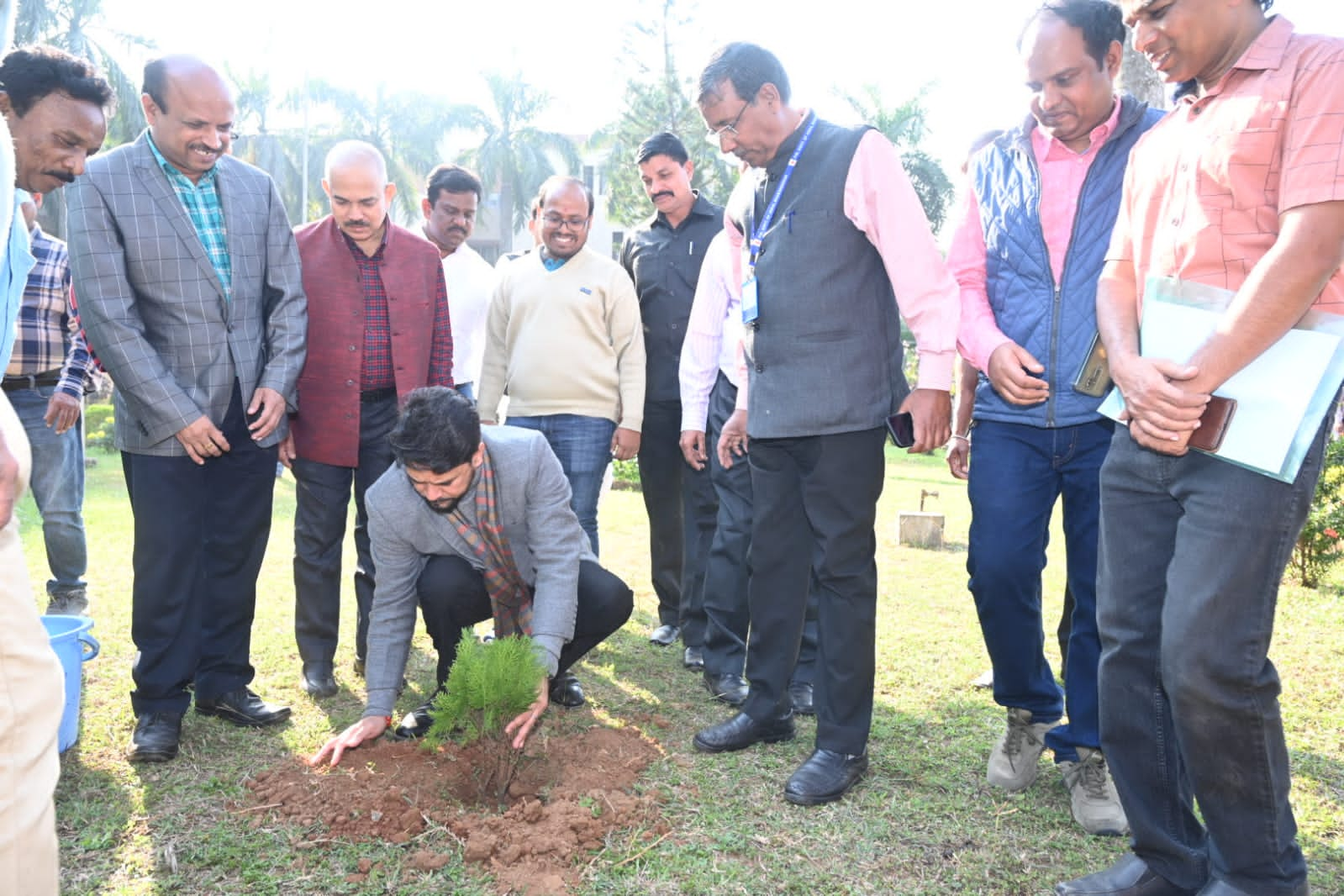 The Minister planted one sapling each in the campus of both Doordarshan and National Academy for Broadcasting & Multimedia. Later in the evening, the Information & Broadcasting Minister  Anurag Singh Thakur visited All India Radio, Cuttack.